Learn how the pioneers in the 1930’s and 40’s lived in this barren desert, isolated from the rest of Jewish population. 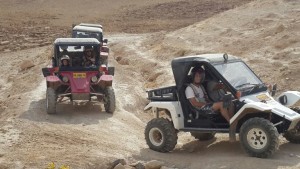 One of the best preserved examples of a Nabatean city, Avdat, named after a Nabatean king who ruled in the second half of the first century BC, dominates the plateau of the Negev Highlands (over 600 meters above sea level) and was a center of commerce, culture and worship up until the Muslims conquered the Negev 700 years later.

The Ein Ovdat Canyon developed along the northern fringes of the Ovdat Heights due to erosion by the Tsin Wadi. The springs of the stratum which emerge in the canyon create small oases around which rich plant life and wildlife exists. The oases form a spectacular and aesthetically impressive sight.

Hike through the Large Machtash and collect its famous colored sand. 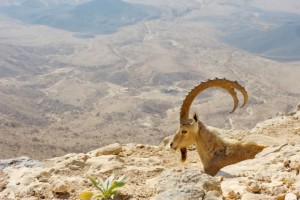 The city of Avraham Avinu